A recent study conducted by Lab 42, a market research firm, revealed that 51 percent of the study respondents used a smartphone for various purposes while they were working out.

The Lab 42 study showed that among the various uses for a smartphone while working out, 91 percent used it as a music player while they are lifting weights or doing cardiovascular exercises. END_OF_DOCUMENT_TOKEN_TO_BE_REPLACED 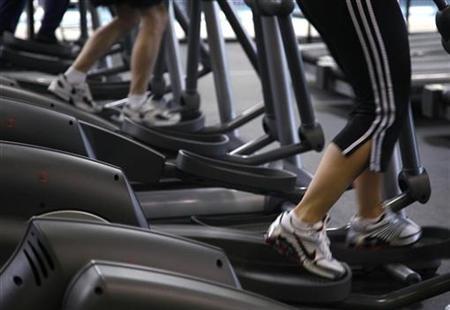 A surprising new study conducted by the Pew Internet & American Life project has shown that one out of five Americans do not use the internet. Yes, apparently there really are still people who have resisted the lure of the internet. END_OF_DOCUMENT_TOKEN_TO_BE_REPLACED A decade ago, having a mobile phone was considered a status symbol. Not everyone can afford them then. But now, mobile phones are so ubiquitous it’s not unheard of for a person to carry more than one phone. Mobile devices like phones and tablets are encroaching on our lives in a huge way. 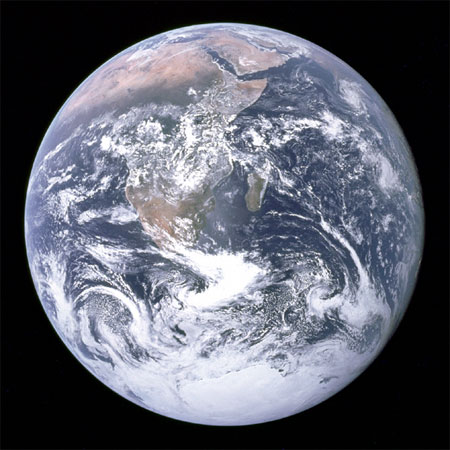 The study involved 1,000 adults and according to the results, it was found out that a fourth of them took out their mobile phone while shopping inside a store in order to look up the price for the products they’re eyeing at online resellers.  END_OF_DOCUMENT_TOKEN_TO_BE_REPLACED