The Finnish company has announced that it has let go of three of its top executives, but more than this, it has also announced that it is laying off 10,000 people. Other announcements include the shut down of three facilities and the sale of its luxury brand Vertu. The only positive bit of news, if you can call it that, is Nokia’s decision to buy imaging technology from Scalado. END_OF_DOCUMENT_TOKEN_TO_BE_REPLACED 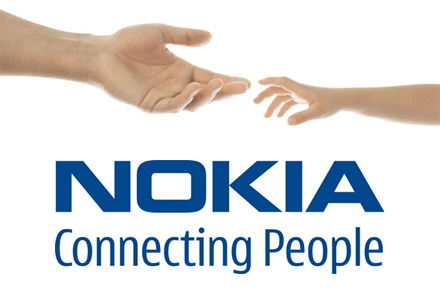 The Wall Street Journal and Financial Times both charge for access to their online publication and seem to be working along fine. So, I don’t really see any reason while New York Times won’t succeed as well. But to be honest about it, Â Im really hoping that NYT’s plan will not push through. I’m not subscribed to both WSJ and FT and was glad that NYT’s online newspaper is still free. But then it’s all business decision, so be it.

The New York Mag is running a story about New York Times Chairman Arthur Sulzberger close to announcing that NYT will start charging for access to its online publication. Â Actually, there has already been an internal debate going on as to what payment scheme that the paper will adapt. It was a choice between the WSJ-type subscription scheme or the Financial Times’ metered system wherein readers are asked to subscribe after being offered a number of free issues.

The decision as to which payment model that it will adopt is said to be announced within a matter of days while announcement of the plan is set to be made within weeks. So, if push comes to shove, by next month or early March New York Times we may no longer be able to access the New York Times online for free.

There are other considerations that are yet to be resolved within the management of NYT, conflicts to be ironed out and both major and minor kinks that could spell out the demise or the continuation of the online newspaper.

In the meantime, let’s all take advantage of the NYT while it still remains free. But should the plan paid subscription push through, will you be willing to pay for it? 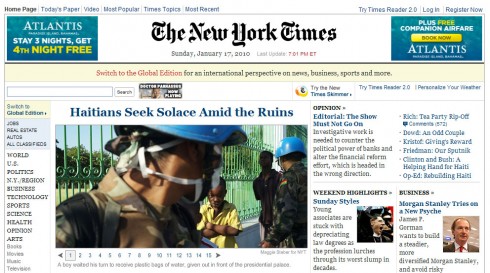 The BBC may also roll out this service to other UK-based online news services in the future, with the initial publications chosen because they have a significant audience. END_OF_DOCUMENT_TOKEN_TO_BE_REPLACED