After years of catering exclusively to the Japanese market, Panasonic is now ready to return to the global market. The company announced its intent last year with news that it will begin selling smartphones in Europe again this year. END_OF_DOCUMENT_TOKEN_TO_BE_REPLACED 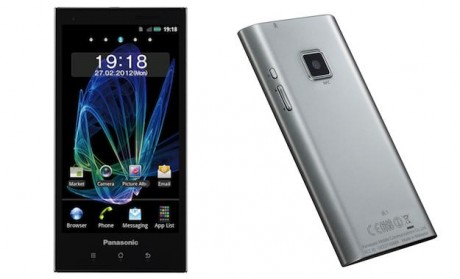