In an earlier article here in 901AM, we talked reported on survey results that more and more people are relying on the cameras on their phones in favor of point and shoots for taking photos on the fly. That report showed that current technologies are making the built in cameras on phones perform almost at par with stand-alone cameras. But Sony has announced a new technology that will still narrow that gap between built-in cameras and stand-alone cameras some more. END_OF_DOCUMENT_TOKEN_TO_BE_REPLACED 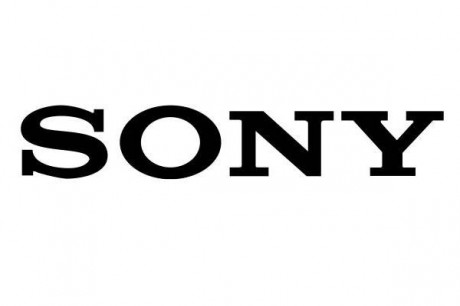