A very revealing fact was revealed by a recent study conducted by the Internet & American Life Project of the Pew Research Center. According to the research, about 52 percent of mobile phone users in the United States actually use their phones as supplemental activity while watching shows on TV.

The new study, entitled The Rise of The Connected Viewer, showed that 38 percent of mobile phone users use their mobile phones when there’s a commercial break, about 22 percent try to find information to corroborate a fact or news they heard while watching TV, while six percent go and vote for reality shows. END_OF_DOCUMENT_TOKEN_TO_BE_REPLACED 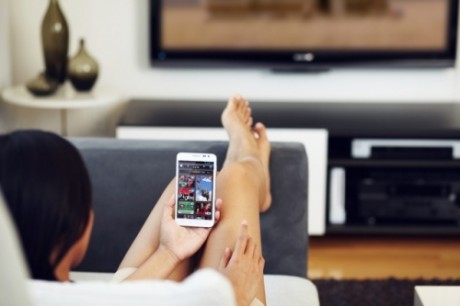