After giving up on MeeGo (unofficially that is), Nokia has announced that they are now courting Windows Phone 7 OS in an attempt to revive their dying brand.

Nokia will adopt Windows Phone as its primary smartphone strategy, innovating on top of the platform in areas such as imaging, where Nokia is a market leader. […]

Nokiaâ€™s extensive operator billing agreements will make it easier for consumers to purchase Nokia Windows Phone services in countries where credit-card use is low.

While Nokia’s abandonment of MeeGo isn’t surprising, some may ponder why Nokia chose Android (whose OS boasts hundreds of thousands of apps) over Windows Phone 7 (who has yet to cross 10,000 apps total).

Although courting Android would have been a wiser move in the short run (especially seeing how popular the devices are in the US), choosing Windows Phone 7 was better in the long run for 3 simple reasons. END_OF_DOCUMENT_TOKEN_TO_BE_REPLACED 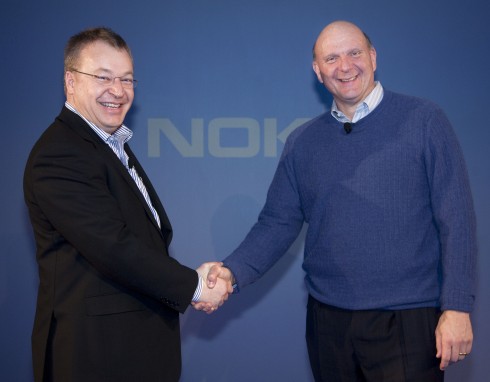 After being birthed from an alliance between Intel’s Moblin and Nokia’s Maemo, Nokia reportedly may abandon MeeGo altogether instead of using the prized mobile OS to compete against Android as well as iOS devices.

In a leaked internal memo, Chief Executive Stephen Elop wrote: “We thought MeeGo would be a platform for winning high-end smartphones. However, at this rate, by the end of 2011, we might have only one MeeGo product in the market.” (Reuters)

This isn’t good news for Nokia who hasn’t designed a decent smartphone ever since iOS was first unveiled to the world.

While the company undoubtedly makes some of the best phones around (hardware wise), the company has never excelled at software which seems to be the achilles heel for theÂ company.

Betting on Symbian is probably equally foolish, especially in light of Android’s rise which could make the company obsolete half a decade from now.

Nokia’s only hope may lie with ditching Symbian for Android, although it wouldn’t be surprising to see the company choose Windows Phone 7 OS instead (given that their CEO Stephen Elop use to work for Microsoft). 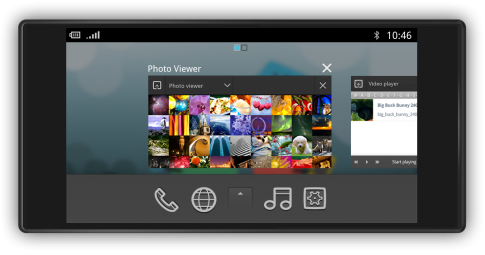