If you’re having trouble getting started on your digital expansion, you’re in the right place.  Take a moment to read through this brief look at a few helpful tips for building a successful business presence online, and get started today.

END_OF_DOCUMENT_TOKEN_TO_BE_REPLACED

There are lots of different things that probably qualify under the name of a ‘project,’ but especially when there’s a budget, a deadline, and a business involved, particularly with regard to SEO and digital marketing in today’s world, then you’re going to have to come to grips with how to manage it.

And you may think that you can handle just a small group of people with a small goal, but as soon as those variables get a bit deeper, and as soon as a few more people are involved, or maybe money from a client, that’s when it’s better to approach it from a professional angle. END_OF_DOCUMENT_TOKEN_TO_BE_REPLACED 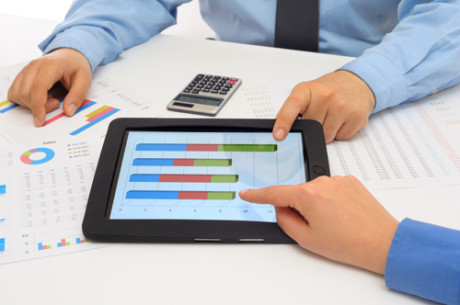 One of the reasons that online marketing is particularly interesting is because the barrier for entry is absolutely minimal. No matter what you’re advertising, if you’re not a big corporation with a big budget, you’re probably not going to be able to afford a billboard on a highway or an expensive TV commercial. But, with a tiny budget and some knowledge of how the mobile medium works, you can hit your online markets and targets right in their attention span.

It does take some observation, experimentation, and consideration of the way all of this works with reference to things like telecommunication and podcasting however. Consider data sets like processing performance numbers, transfer technology, how podcasts work, video or audio mediums, and the social factor in your next advertising project. END_OF_DOCUMENT_TOKEN_TO_BE_REPLACED 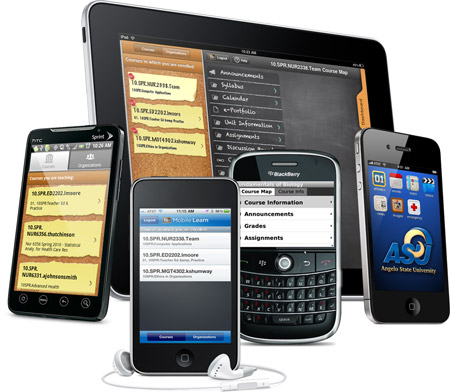 Back in 2008, some experts predicted that mobile Internet usage would overtake desktop usage by 2015. Well, it’s now 2015, and while mobile hasn’t quite staged the takeover that was expected, it’s certainly made leaps and bounds. In fact, several studies have confirmed that about 50 percent of all web searches take place on mobile devices, and the numbers continue to grow.

What’s even more interesting, though, is that while more consumers are using their smartphones and tablets to search the web, the real engagement still comes on desktop devices. Users spend about three times longer on sites when they are on their computers rather than mobile devices, and when it comes to conversions, mobile still has some catching up to do. The fact is, many websites simply aren’t properly set up for mobile, and are thus missing traffic and conversions.

Reclaiming that traffic requires not only more attention to responsive design, but also adjusting SEO strategy to better capture mobile traffic. It’s no longer adequate to think of “SEO” as a single umbrella that covers both your desktop and mobile sites. Mobile SEO requires its own strategy — and an understanding of the nuances that require a different approach for each. END_OF_DOCUMENT_TOKEN_TO_BE_REPLACED

Since the release of the iPhone and the subsequent appearance of the first Android devices, experts have predicted that mobile devices would become the leading source of Internet connectivity. According to recent data, this threshold has just been passed.

The rise of mobile devices, and decline of PCs

According to Com-Score, mobile devices are now responsible for 55 percent of Internet traffic. Mobile Internet access has been rising slowly but steadily, and most believe the increase will not stop within the foreseeable future: More growth is expected in the coming years as mobile devices continue to rise in popularity.

As expected, PC and laptop sales have dropped considerably as well. As mobile devices become more capable, they are better able to fill roles previously only attainable on traditional computing devices. Furthermore, app development has improved as well, and the typical mobile app is now comparable to standard laptop and desktop apps. END_OF_DOCUMENT_TOKEN_TO_BE_REPLACED