Barely a month old, Slither.io keeps its top spot in free iPad charts in the United States. Its similarity is more to the newer Agar.io because of its social component. The gameplay and objective of both are similar, which is to eat up other players to increase its mass. But definitely, if you’ve tried both, Slither.io promises to give much more fun. It’s also nostalgic if you were a fan of the classic Snake. END_OF_DOCUMENT_TOKEN_TO_BE_REPLACED 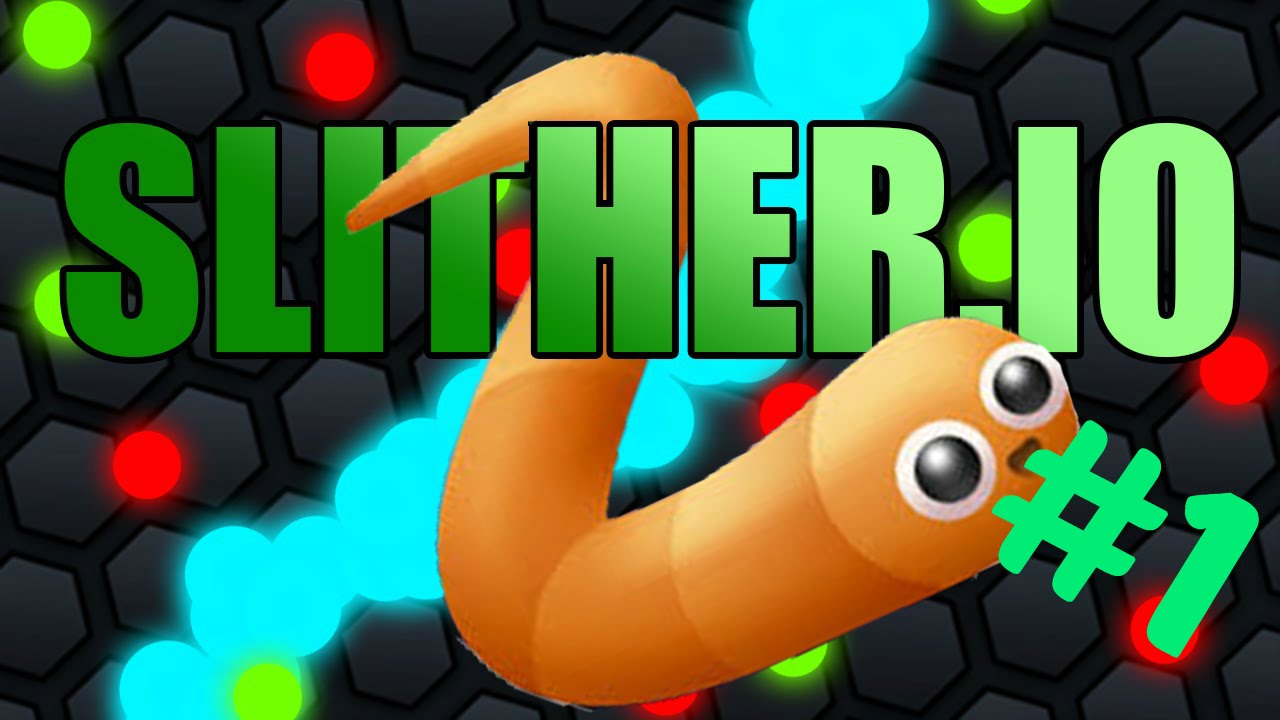 However, as the number of games being developed and distributed online increases, the chance of being able to access them has also become more challenging. For instance, there are now numerous websites offering game downloads for free that it’s difficult to choose which ones do offer genuine and quality ones as well as allow safe download every time. END_OF_DOCUMENT_TOKEN_TO_BE_REPLACED Japan has always been at the forefront of almost everything, good and bad. In the automotive industry, Toyota, Honda and Mitsubishi rank up there along with German and US brands. Television and stereo sets made by Sony are trusted products. And even in war and human rights abuses, few countries can match Japan. Think Korean comfort women in World War 11 and the preceding Nanking massacre in China.

Apart from these, one area where the Japanese excel in is the gaming industry. But woe to iconic game companies Sony, X-Box and Nintendo, the rapid rise in smartphone sales has agitated the market, with the trend in mobile online games not declining anytime soon. Android and iPhone users have turned to their smartphones as their game platforms of choice. Meet the rising new players in Japan’s gaming sector that have gained global recognition.

The company is best known for its unexpected billion dollar hit Puzzle & Dragons, reaching number 1 in Apple’s iTunes store in Japan and its Android market. It is also the server that hosted Ragnarok Online, that super successful Korean game. This video game corporation was founded in 2002 by Taizo Son and Kasuki Morishita, then 30 and 28 years old respectively. It has published many games but free to play Puzzle & Dragons make up the bulk of its revenues in 2013. It has its headquarters in Tokyo and has recently been bought by Softbank, a telecommunications company owned by Masayoshi Son, older brother of Taizo. As of may 2014, it was valued at US$6.25 billion.

GREE uses a social network  gaming platform that has since lost its hold on the local market. Its founder, Yoshikazu Tanaka, at 36 one of Japan’s youngest billionaires, wasn’t quick enough to cash in on the mobile trend and is only now moving towards making native games for Apple and Android. Tanaka founded GREE in2004 when he was just 27; in 2007, he began offering games through his social networking service. GREE has its head office in Roponggi, Tokyo. Gree’s new games include Knights & Dragons, Beyond the Dead, Criminal Legacy and War of Nations. With the company’s share prices going down by 12% this year, Tanaka is aggressively hiring developers to create mobile games and salvage his sagging fortune.

COLOPL was established on October 1, 2008 by Naruatsu Baba, its current CEO and president. Its core competence, according to its website, is location-based games and is now focused on smartphone app-based games. The company’s rise can be attributed in part to the decision of N. Baba to junk feature phones and move to smartphones when the device was not yet so popular.

Colopl’s monster hits include the card game Pro Baseball Pride, RPG Treasure Detective and Quiz Wizard & Wiz the Black Cat and its recent hit RPG Shiro Neko Project. It has 12 million downloads in two months since its launch and is poised to surpass Puzzle & Dragons’ 30 million downloads since it launched more than two years ago. 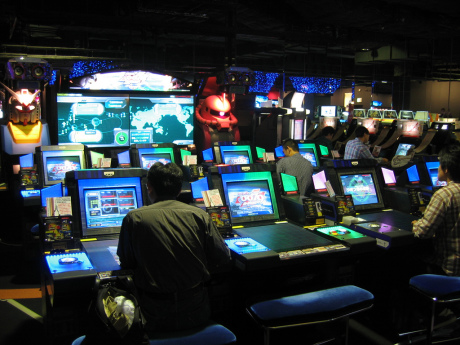 It’s been more than a decade since the release of the original Max Payne on the PC when publisher Rockstar Games decided to bring the iconic shooter into smartphones. The result is Max Payne Mobile, which is essentially the same game with a few new tricks: HD graphics, customisable touch screen controls and support for Rockstar Social Club. Not a touch screen fan? Play it with a USB controller. END_OF_DOCUMENT_TOKEN_TO_BE_REPLACED

Smartphone users who are serious about gaming will have something to look forward to next week when ZTE releases a new smartphone that has gaming in its DNA.