The Kindle Paperwhite was one of the hot announcements Amazon made a few weeks back. But now that it’s already being sold in the market, it’s been getting some criticisms and complaints about its screen.

Based on comments on online forums and at Amazon, users are complaining about the Kindle Paperwhite producing uneven illumination on the screen that is quite noticeable when viewed in certain lighting conditions. END_OF_DOCUMENT_TOKEN_TO_BE_REPLACED The UK e-book reader market has been quiet in terms of competition for the simple reason that it is only Amazon that has been aggressively selling its items in the country, which has resulted in the company occupying the top position as the leading e-book reader seller in the UK. This is a big oversight by its competitors, and fortunately, Barnes & Noble has realized that it has overlooked a potentially lucrative market. END_OF_DOCUMENT_TOKEN_TO_BE_REPLACED 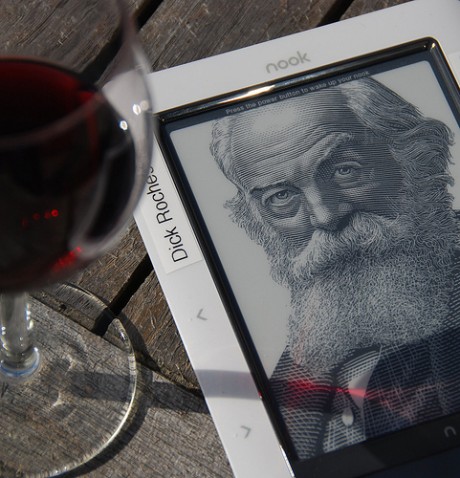 Target, one of the biggest retailers in the US, has decided to remove the Amazon Kindle from its online stores and final shipments of the league-leading e-reader will also happen by the middle of the month – effectively ending the presence of Amazon in Target stores all across the country.

Target’s decision to remove Amazon’s Kindle reader from its stores is a huge move that has definitely caught the media’s attention. According to various sources it was a conflict of interest that made Target decide to drop the Kindle from its stores. But the official statement of Target says otherwise: END_OF_DOCUMENT_TOKEN_TO_BE_REPLACED 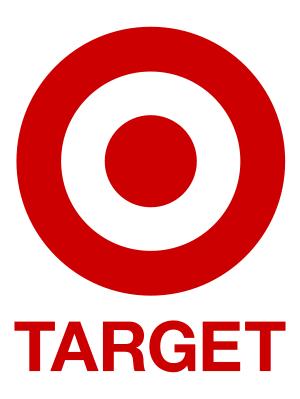 If you’re still adamantly holding the belief that e-books are just a passing fad and that people will eventually go back to reading actual books, then it’s time to rethink that position.

According to a study conducted by the Pew Research Center, e-books and e-readers are not just a passing fancy, e-books are gaining traction among consumers. END_OF_DOCUMENT_TOKEN_TO_BE_REPLACED 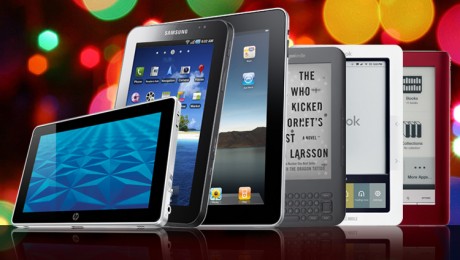 Amazon recently removed about 5,000 ebooks from the Kindle store as a result of not being able to forge an agreement with Independent Publishers Group about over a new contract. The 41 year old IPG was founded in Chicago and officially went into the ebook business in 2001. The group is the second largest independent book distributor in the United States.

Amazon began to remove IPG titles from the Kindle Store at the beginning of the week when the two entities could not agree on terms on a new contract. The pullout is only for the ebooks, the printed editions of the same titles are still available at Amazon. END_OF_DOCUMENT_TOKEN_TO_BE_REPLACED