Acer has announced that it will be delaying the release of new Acer tablets that run under Windows RT, from the earlier posted announcement of the first few months of 2013 to the new date of between April to June 2013. The company has cited the mixed reactions Mcirosoft Surface received from various media entities when it was officially launched a week ago. END_OF_DOCUMENT_TOKEN_TO_BE_REPLACED Expect Windows 8 phones to start popping up in stores by next month, that is, right after Microsoft’s official launch even for its smartphone lineup on Monday. As expected, people will probably think that the Windows 7.5, the old mobile OS, is now effectively abandoned. But Nokia doesn’t think it should leave Windows 7.5 just yet.

The company thinks that Windows 7.5 is still a viable OS in terms of public acceptance and consumption that’s why, instead of abandoning it in favor of Windows 8, it is coming out with a new entry-level phone that will have it as an operating system. END_OF_DOCUMENT_TOKEN_TO_BE_REPLACED 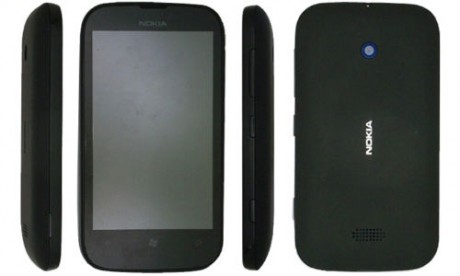 A few weeks back a US House of Representatives intelligence panel report basically accused two Chinese technology companies – ZTE and Huawei – as being threats to the US’ security. The allegations were made because of these two companies’ ties with the Chinese government. The report further stated that US companies should refrain from doing business with these two firms. END_OF_DOCUMENT_TOKEN_TO_BE_REPLACED Onyx International is hoping that their solution may be able to address the issue of smartphone screens by developing a smartphone that has an E ink screen. Onyx is actually well known in the field of e ink screens since it manufactures the Boox e-readers. END_OF_DOCUMENT_TOKEN_TO_BE_REPLACED 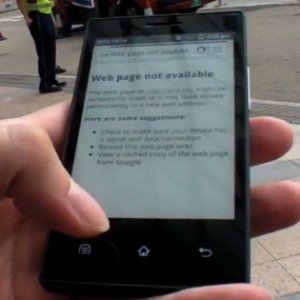 The PadFone 2 has undergone a major redesign and this more intuitive design is what Asus is trying to sell to consumers. The original PadFone had a small door located at the back of the dock for the PadFone tablet. This is where the smartphone is attached. END_OF_DOCUMENT_TOKEN_TO_BE_REPLACED