A VPN, or Virtual Private Network, allows a computer to access information via a public network (such as the Internet) all the while behaving as if it were connected to a private network. This achieves two things. One, what you do online becomes cloaked. That is, other people won’t know what you are doing online.

Two, your IP address is changed. That is, you will appear to originate from some other location.

I don’t know about you, but with all the privacy and security issues these days, those two things are more than enough to compel anyone to use a VPN. There are, however, other case-specific reasons that you may want to consider using a VPN.

If you travel a lot

These days, you can go online anywhere – from coffee shops to your hotel room to trains and buses. That’s the good news. The bad news is that the connection offered in these places are often lacking in security, thus making you prone to unscrupulous people’s intentions. By using a VPN, your online use will be encrypted, taking care of this issue.

The Internet has revolutionized our lifestyles, and watching movies/TV shows is certainly one of those activities that have benefited from online content. The downside is that for other countries, services are rather limited.

Think about Hulu or Netflix. You may be more than willing to pay for these services, but if you live in a country where they are not offered, then you can’t do anything about it – unless you use a VPN!

P2P sharing has had more than its share of bad publicity, but it is not all illegal activity. We know that – heck, everyone knows that, but there are regulatory agencies that think otherwise, and they won’t hesitate to make you pay for it if you get caught. So, if you want to be able to do your P2P sharing in privacy, a VPN is the answer.

Big Brother is here – at least in some countries; and if you don’t like the idea, even if you do not have anything to hide, then a VPN has some answers for you. If you simply value your privacy and don’t want someone else snooping around just because they’re “the law”, a getting a VPN will help you.

The question now is how do you decide which the VPN service to use? Here’s a little help – a review which gives you information to choose the best VPN service. 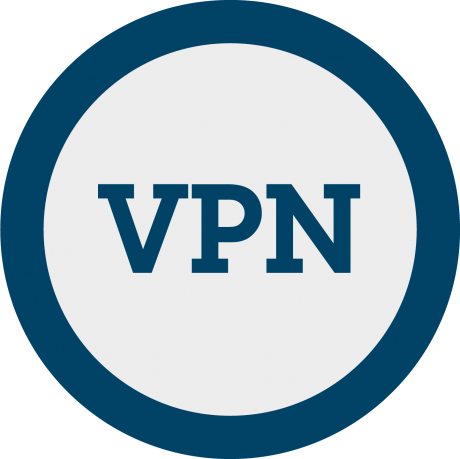