If ever you’ve heard of Kickstarter, you don’t need an explanation to cover what the project entails. However, if the phrase is new to you, understanding exactly what it is will help you understand how it’s changing nonprofits.

Kickstarter is a funding platform. It’s designed to raise funds for creative projects. Through Kickstarter, nonprofits promote projects that are creative in some way and raise funding for them. The person behind a nonprofit’s project is solely responsible for it, from the creation to the finish.

The general public is given access to the project. It has a deadline and a goal. If individuals are interested in what the nonprofit is proposing to do with the project, they can pledge money to help the nonprofit reach its goal.

Kickstarter does not support charity

One of the ways in which Kickstarter has changed nonprofits is that it does not allow projects strictly for charity. For example, to raise money for a good cause such as caring for those in need does not constitute an eligible Kickstarter project.

The guidelines specifically state that proposals are not to be raised for a cause, such as any charitable effort, nor may creators pledge to donate a portion of the funds raised to any charitable cause.

This raises an issue for nonprofit organizations who are searching for funding to keep their doors open or support a cause that’s important to their mission.

Getting around the rules is difficult

Funds raised for this particular project must be spent directly on the final product, which is the play that was proposed. This makes it very difficult for nonprofits to raise money for what they really need, which might be to keep their doors open or the lights on.

Kickstarter is a good resource for moderate and large goals

If a nonprofit has a goal that’s not regarded as a charitable donation, it can use the Kickstarter platform to raise pledges to meet its goal. It’s a great way to encourage the community to give to these nonprofits because they can see the final outcome.

For example, a nonprofit organization with the purpose of helping low-income children that lack access to a proper education can use Kickstarter to fund a project to help these kids do something special. If the children are offered classes in photography hosted by the nonprofit, the funds can be used to create a book of photographs taken by the students.

While Kickstarter is not the simplest way for nonprofits to raise money, it’s a suitable platform for a discrete project organized by the nonprofit. Essentially, Kickstarter is changing nonprofits in that they can produce creative projects that might benefit the overall mission of the nonprofit, but that aren’t strictly charitable donations.

For those who wish to donate directly to charity and charities that wish to raise money for charitable purposes, Kickstarter is not a viable option. The best way to donate to a charitable cause is still directly through the charity itself.

While there are a number of benefits as well as disadvantages to employing the Kickstarter platform, only the directors and staff of a nonprofit can decide whether the platform is right for their project. Regardless, there are always a myriad of other options available to those who wish to raise funds for a nonprofit organization. 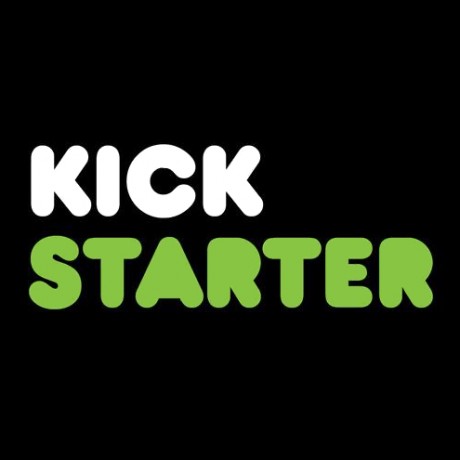