Instagram is a hugely popular app for iOS devices. The free app allows people to take pictures and employ different filters on the photo to create a multitude of effects. Instagram is so popular that it’s no surprise that other developers are coming out with Instagram clones, basically offering the same kind of functionality. But Viddy is taking a completely different path while at the same time taking inspiration from Instagram.

Viddy is a new service that lets users shoot a 15-second video clip. The user can then have the option of editing the clip before uploading it on various social network sites like Facebook, Twitter, YouTube and Twitter. They can also upload it on the official Viddy site. In other words, Viddy is trying to become the Instagram of videos.

Viddy is not the first to stumble on to this idea. The 8 mm app has the same functionality and was the earliest app to do this. Instagram itself has revealed that it has plans of expanding its service to include videos. But Viddy may pose a serious threat to those plans. The company has already gained $6 million in Series A financing, which brings the total funding for Viddy to a total of $8.2 million.

Viddy’s service is not just targeting individual users. It has a feature that allows for the application of custom Video FX layers, which could obviously be exploited as a marketing tool (think branding and such). 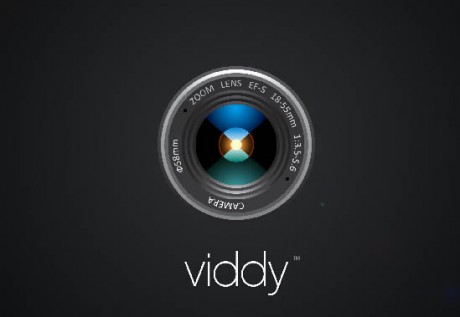