Symantec recently released details of the study it recently conducted called the Honey Stick Project. The project deals with smartphone loss. The company deliberately “lost” 50 smartphones, which contain a number of simulated personal and corporate data. These phones also contain the capability to remotely monitor what happens to these phones and also contain “data” about the owner of the smartphone that can be contacted by the person who found the phone if they want to return it.

The phones were equipped with apps that Symantec itself created – this includes apps that transmit the device ID, app name and the time of activation whenever an app was accessed on the phone. A GPS tracking app was also installed that transmitted the phone’s location to Symantec at regular intervals. The phones were not outfitted with any kind of security that will lock out people who try to access the device.

Symantec advises smartphone users to use security apps for their phones that will remotely lock the device or wipe data, or at the very least use strong passwords for the home screen. The company also said that “draw to unlock” security is much stronger than traditional passwords. 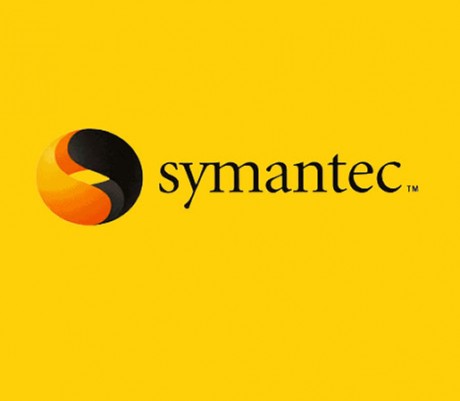