First off, the company posted a loss of $0.37 per share on its total worth of $2.8 billion – a 33 percent drop from the $4.2 billion in revenues it posted in the quarter before it. The net loss RIM suffered was pegged at $518 million just for the quarter. To make a bad situation even worse, the company has announced that it will be cutting 5,000 more jobs as one of its strategies to try and save $1 billion.

But to make the situation more critical for RIM, the company has announced that the launch of its new mobile operating system, BlackBerry 10, has been pushed back to the first quarter of 2013. This new OS has been seen as one of the things that could possibly bring a resurgence for the troubled company. But with the launch being pushed back, the message it is sending to people is not positive at all. People who have been able to play with BB 10 where underwhelmed and said that it is not yet ready for primetime. Hopefully the new launch date will allow RIM to fine tune the OS some more. 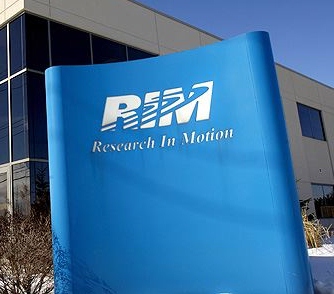