The Nokia Lumia 900 was launched by Nokia with a lot of media coverage and buzz. It was touted as one of the new products that will help Nokia regain lost ground in the mobile phone market. But the launch of the product has been mired with various issues, among them problems with accessing the internet or getting a phone signal, which made the phones useless for the most part. Nokia even decided to give $100 credits for Lumia 900 users who were affected by these problems. But even with the relatively affordable price of this Windows 7.5 powered phone, it was still not performing as expected sales wise.

These factors has now led Nokia to announce that it is slashing the price of the Nokia Lumia 900 from an already affordable $100 to a very low price of $50 coupled with a two-year mobile phone contract.

Nokia was quick to downplay their announcement about the fifty percent price cut on the Lumia 900. According to Nokia spokesman Doug Dawson, the price cut is considered “a normal strategy”
that is usually implemented during the lifecycle of most mobile phones, including smartphones. The strategy is to let more people have the opportunity to buy a “flagship device” at a price that is more accessible to the budget of most consumers.

The Lumia 900’s original price of $100 was an aggressive pricing strategy for the once dominant Finnish mobile phone manufacturer. Nokia hoped that low price will help divert potential sales of the more popular Apple iPhone towards its own product. But even despite the attractive price, it struggled for recognition in the market. 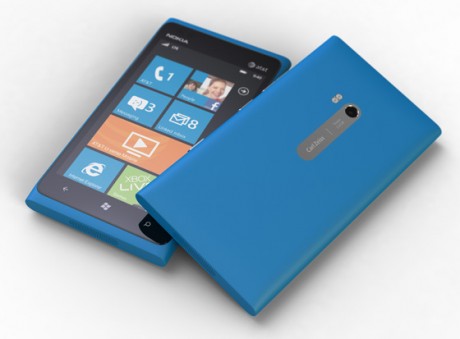