Losing a phone is something a lot of people have experienced. We’ve either gone through this experience or heard of others going losing their phones. Losing a phone is a very inconvenient thing to go through – most people don’t back up their phone details so the loss of data can be quite catastrophic.

According to new industry report by mobile security company Lookout, the average US mobile phone user loses a phone every year. The report was based on an analysis done on 15 million mobile phone users. About $30 billion worth of mobile phones were lost last year.

The report also broke down its findings based on geographical location, and it was revealed that people in Philadelphia are more likely to lose their mobile phones. This is followed by Seattle, Oakland, Long Beach, Newark, Detroit, Cleveland, Baltimore, New York and Boston.

Aside from a geographical breakdown, the report also cited the places where phones will more likely get lost. The most common places are bars, coffee shops and offices. But there are also differences in terms of these locations based on geography. For example, in Chicago, churches are the third most common area where phones are lost. In New York, on the other hand, the top place where phones are usually lost are in fast food restaurants.

The report also revealed that nighttime is the most common time for people to lose their phones – specifically from between 9pm and 2am. 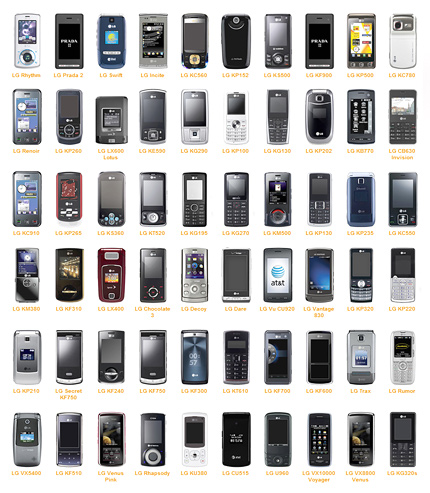