According to a report by Bloomberg, About 3,000 of the Agency’s 20,000 fulltime workers and contractors use a BlackBerry device. The report failed to mention how many of the workers will be getting the new Apple products.

According to NOAA’s chief information officer Joe Klimavicz, they had to consider the changes in technology and looking for new technologies that will allow them to work more efficiently. Klimavicz also said that it will cost far less for them to securely integrate iOS devices into NOAA’s information system, compared to RIM devices.

The number of companies that are replacing BlackBerry devices for its competitors is starting to become a problematic trend for RIM (Research in Motion). Just recently, Credit Suisse, Barclays Capital and Standard Chartered have announced that they will begin using iPhone and/or Android devices over BlackBerry phones.

RIM is banking on the potential success of a new operating system that will be announced along with a number of phones within the year. Hopefully, this is going to be enough of a come-on that will prevent the company from further hemorrhaging clients. 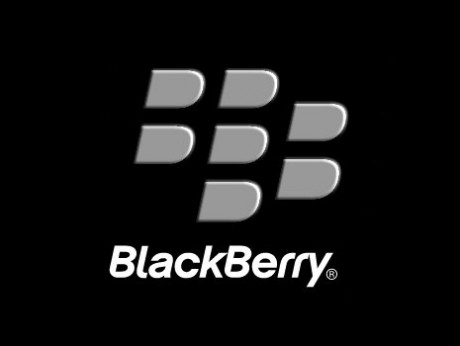