Google recently announced that it has strengthened the security tools around the company’s Android mobile operating system. The announcement was made through a post published on the Google Mobile blog. The announcement came from Hiroshi Lockheimer, the Vice President of Engineering for Android.

One of the things that Lockheimer shared is a new service called Bouncer. This new security tool scans the Android Market and specifically looks for malicious software. Bouncer was designed to run in the background to detect malware. Bouncer will not interfere with the operations of Android Market. It doesn’t even need app developers to “go through an application approval process.”

Bouncer has been specifically designed to inspect all new apps that are uploaded to Android Market. Bouncer will look for malware, spyware and trojans.

The introduction of Bouncer and beefing up the security around Android Market is Google’s answer to growing concerns about the security of Android and safety of Android users against malware and unscrupulous people who want to gain access to Android devices. According to a recent report conducted by Juniper Networks, an IT security company, last November 2011, malware that has been developed to specifically target Android devices has increased by an astonishing 472 percent in four months. 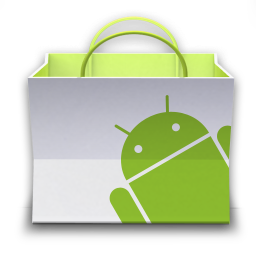